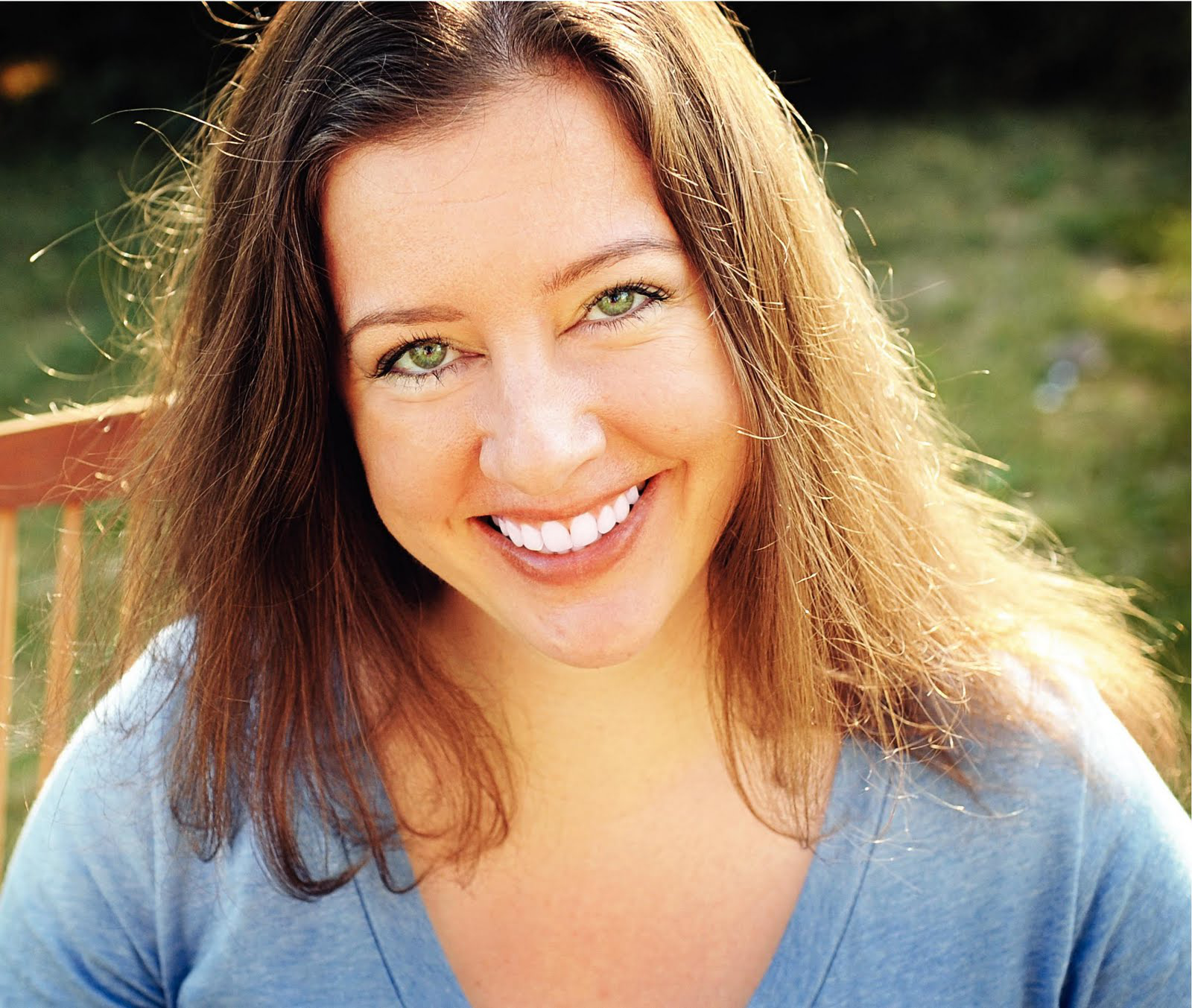 Short version: I’m a nerd. I write young adult novels full-time. I live in Arizona with my writer husband and two naughty kitties.

Reeeally Long Version: When I was three I was moved to tears by the story of Rudolph the Red-Nosed Reindeer. I felt so bad for Rudolph that I went through the picture book and scratched out his bright red nose to make him like all the other reindeer. It would be years before I realized that physical conformity was not the answer to my social problems.

When I was eight I cut my first class. I pretended I needed to use the bathroom and snuck over to the library to check out another Nancy Drew book. I lost track of time, got back to class late, and made up a story about being constipated.

I’ve been making up stories ever since. And it was sometime during my third grade year that I first told my parents I wanted to be a writer. They told me it was wonderful idea, but I needed to have a Plan B.

We moved a lot; I have attended nine schools. Some kids who move a lot learn to make friends fast, to be adaptable and flexible and brave. I wasn’t one of those. I entered middle school a very frightened little girl. It didn’t help that I developed a raging case of acne for the other kids to mock, or that I thought the best way to defend myself from social attack was to perfect a scathing offense. I was just like Rudolph, except meaner.

When seventh grade rolled around, I decided I’d had enough. I would figure out how to be cool or die trying. So, I tried out for the cheerleading squad.

I was clumsy and awkward. I had to work harder than everyone else to master the most basic moves. At the tryout, though, we could get extra points for making up the words to our own cheer. I knew I had to take advantage of this, my only possible strength. So while the other girls were yelling, “Go, Dolphins!” I started off with “United we stand, divided we fall!” I squeaked onto the team. At the time, I was convinced it was my moving and poetical cheer that clinched it for me.

I learned how to be unafraid in front of the entire school. I learned how thrilling it was to entertain others. And I learned—very gradually and with a lot of messing up—that a little kindness goes a long way when you’re trying to work as a team.

I started off the worst cheerleader who ever lived. Because in addition to being bossy and uncooperative, I was taller than everyone else on my squad. So I got stuck in the back and on the end for most of our formations. Turns out, this provides a wonderful vantage for watching your team lose. And it turns out that when you are wrapped up in team play, you tend to miss a lot of cheerleading cues. So I was out of step with everyone most of the time.

College was a huge improvement. I loved being surrounded by peers who valued thinking and introspection. I learned that you can be a hardcore academic and still paint the town on weekends. I had my first real boyfriend, and I was able to accept the rather stunning fact that I had swanned into something kind of nice. I highly recommend college.

During this time I traded in my pom-pons for a football. I played in the women’s flag league for four years. The first year, I broke three bones and my team tied for last place. The third year, we won the championship.

I was amazed at how even clumsy, unathletic women like us could make such improvements with nothing but hard work and the carefree attitude that if we were going to fail, we were going to do it spectacularly. I overcame my depth perception issues and learned to catch a long-bomb pass in the end zone with seconds left to play, for instance. I blame football for the fact that I tend to write about young women who overcome physical inadequacies to find the hero within.

I graduated college with a degree in Social Science–which qualified me to flip burgers–and a mound of education debt. I still didn’t know what I wanted to do when I grew up.

Well, that’s not true. I did know. I wanted to be a novelist. But that just wasn’t practical, and I had to come up with something else. I had to have a Plan B. So I tried bank tellering, secretarial work, customer service, inside sales, substitute teaching, data entry, logistics, and even machine shop-ing. I didn’t enjoy any of it.

In 2004, after quitting a very high paying job in a very toxic atmosphere, I decided to get serious about writing. It was the only thing I kept coming back to, the one thing that had held my interest over time and distance and lots of life change. So I joined the Online Writing Workshop for Science Fiction, Fantasy, and Horror where I met my future best friends, my future husband, and my calling.

I spent the next few years happily writing awful stuff. During this time, I got to know C.C. Finlay online, and after going on three real-life dates, I moved from California to Ohio to marry him. The writing became a lot less awful, and eventually I sold my first novel to Greenwillow/HarperCollins.

Hindsight is easy, I know, and writing about the awkwardness of adolescence is way easier than living it. But I can say unequivocally that although growing up is hard, it’s totally worth it. It’s possible to become your better self. And dreams, no matter how impractical, are made to be pursued.

12 Comments on About Rae

4Pingbacks & Trackbacks on About Rae